The wracks make up most of the green-brown mat that lies in the high to mid tidal range, and as such, are most commonly encountered by the average coastal explorer. Although each has some interesting culinary uses, they are mostly responsible for the poor image of seaweed as a food source that pervades the UK. I don’t find them as gastronomically rewarding as the other species listed on my seaweed guide, but they are super-common so I note here basic ID characteristics and some of my favourite uses. It is important to harvest only the tender parts at optimal times of year.

Possibly the most exciting flavour to be found among the wracks is a diminutive but ubiquitous little brown seaweed called wrack syphon weed (polysiphonia lanosa). It isn’t a wrack at all, but plies its trade among them (usually tooth wrack). Wrack syphon weed (I call it mermaid’s pubes, though you will occasionally see it more politely listed as sea truffle) has delicious properties once you overcome it’s challenging texture. Dried and powdered it tastes like truffled curried cauliflower. 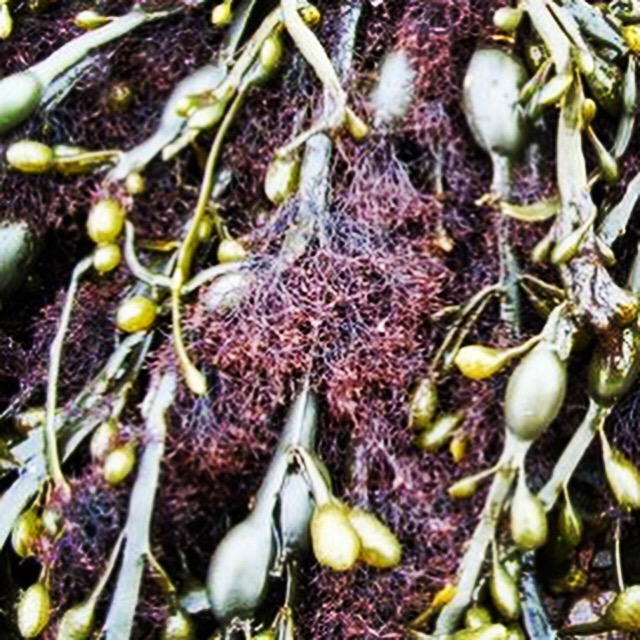 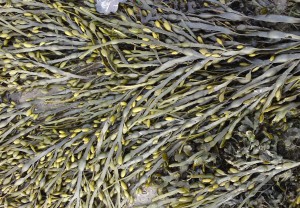 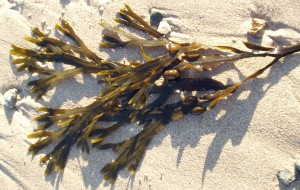 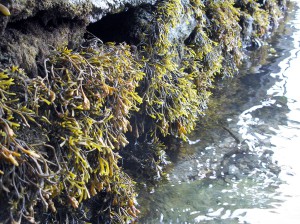 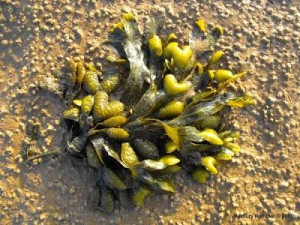 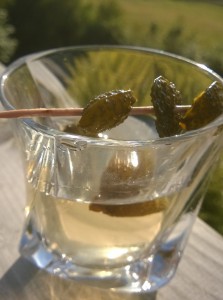 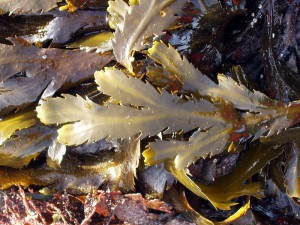