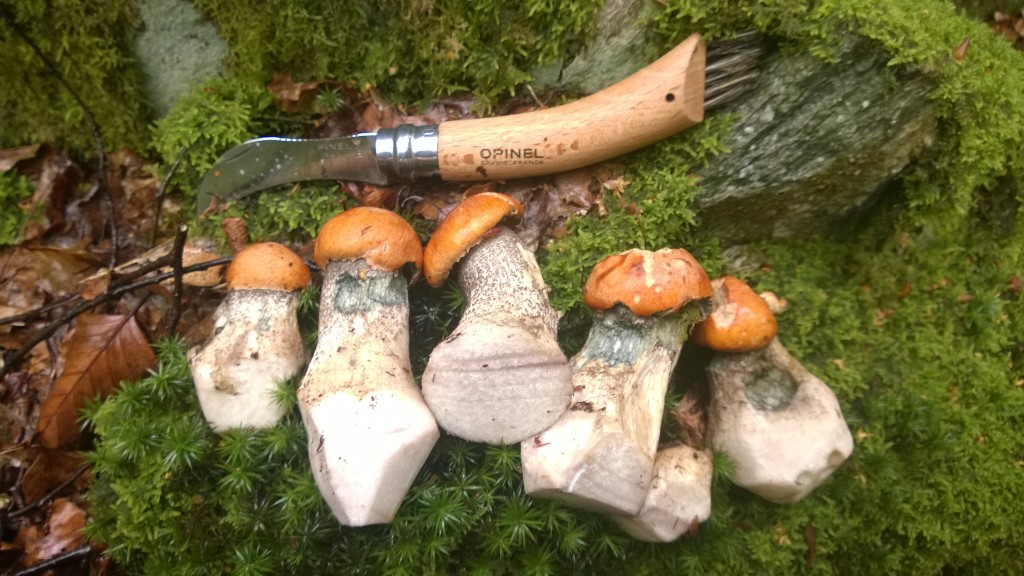 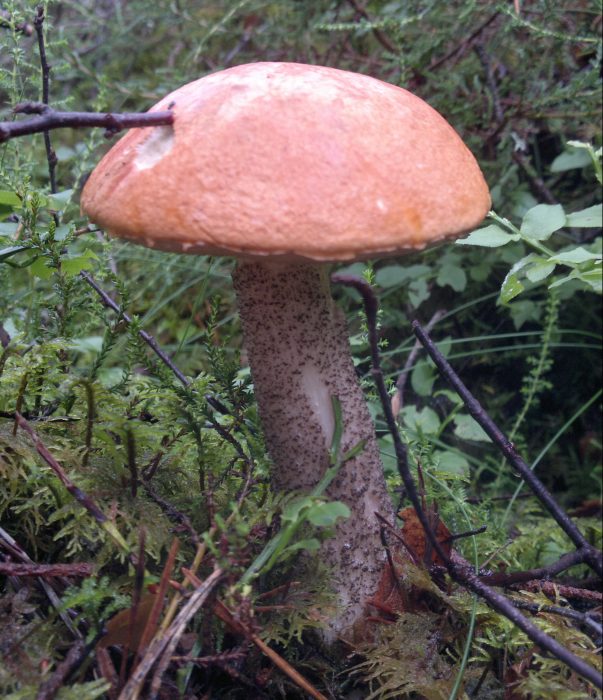 If you come across an OBB that isn’t growing beneath birch, but under oak trees, you may well have an orange oak bolete. Word is, these are even tastier, but never having found one, I can’t comment. They seem to be more common in the South of England. We don’t get many aspens in Scotland, but on a trip to NW Canada I encountered a lot and found lots of orange aspen boletes below them. Orange aspen boletes have been reported to cause adverse reactions in a few people – my advice would be to eat only the young caps, well cooked, or dry and powder older specimens then use with caution first time round. I really enjoyed them. 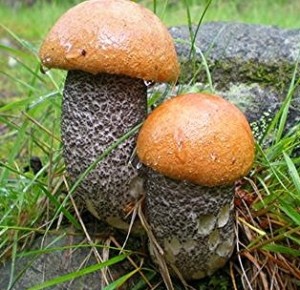 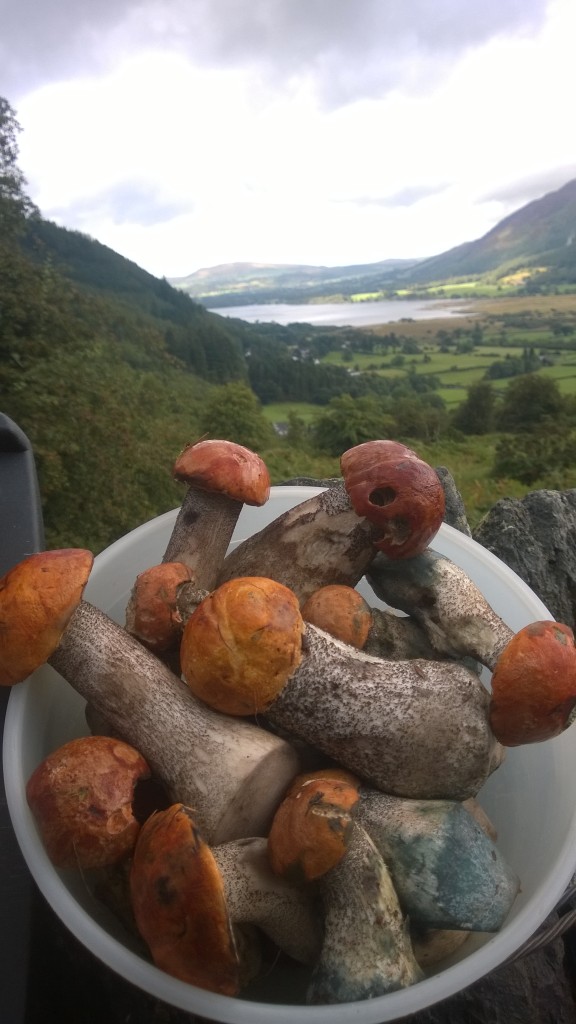