I get a lot of requests online for help identifying wild foods – especially fungi. I generally welcome these – it is a pleasure to help people improve their knowledge and gives me an opportunity to sharpen my identification skills. Win-win. But I feel a little guidance to people looking for help with ID would make the exchange more useful to both them and me. So here are a series of guidelines on to how best to frame enquiries.

Please note that if I have directed you here, I am not necessarily suggesting that you have made all the mistakes outlined below, so please draw the lessons that are relevant to your particular enquiry, and try again!

I am often inundated with questions and identification queries, and while I do try to answer as many as possible that meet the basic guidelines around manners etc outlined below, my time is finite. So if you are looking for my time, please consider booking me for a 1-to-1 online mentoring session. These allow us to drill a bit deeper into ID, and more nuanced things like edibility, sustainable harvesting, recipe ideas etc, and have proven very useful to a lot of people, not only with individual ID queries, but also in helping them develop their personal ID skills – a bit like teaching someone to fish, rather than giving them a fish!  Its a great way to learn. 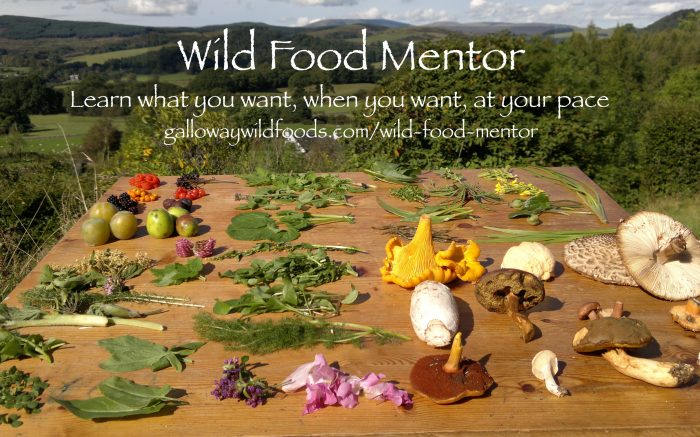 Its easiest to start with a genuine example of exactly how NOT to ask for help identifying something. This is an extreme example, but it is the easiest way to point out some of the difficulties. I will mostly refer here to the identification of fungi, but most of the lessons are transferable to plants. This example was sent as a Tweet, but I have received many similar on this website, facebook and by email. (I have changed the pictures for convenience). 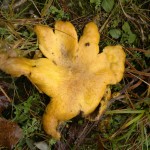 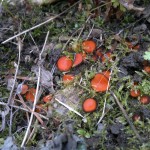 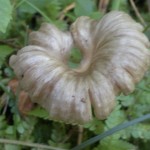 Pls or thnx don’t take up that much space, even if you are restricted to a tweet. Many people do ask in a friendly and polite manner – so if i’ve sent you here, please don’t assume its because I think you’ve been rude. But a surprising number of enquirers seem to expect a fungi identification robot! An even ruder version, which I regularly receive, begins “Before I kill myself eating this…”. So not only are they thrusting themselves into my inbox, but they are attempting to place some responsibility on me for their safety. Perhaps its an attempt at humour, but its an extremely poorly judged one. Which brings me to my second point…

In this example enquirer doesn’t seem to be interested in what species the fungi are. I once had such an enquiry from somebody who referred to themselves as a “gourmet”! How undescerning can you get!? Again, my example may seem extreme, but at least a third of the ID enquiries I get ask only if the pictured plant/mushroom is edible – not what it actually is, or if it is worth eating.

Sand, grass and even McDonalds burgers are technically edible. Wild plants and fungi can range from deadly to delicious, but the vast majority fall somewhere between, and edibility is rarely black and white. Check out my blog on The Spectrum of Edibility.

The implication seems to be that the enquirer has no interest whatsoever in the plant or mushroom if it is inedible. This is a really good way of alienating the person who has presumably taken a good deal of time and effort getting to know their subject. 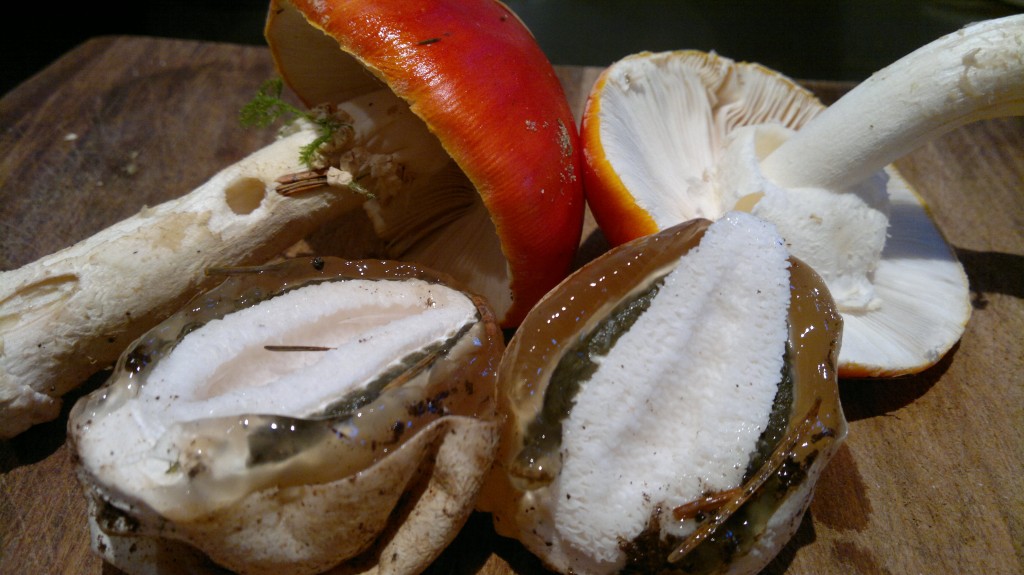 Most importantly of all, it is, at best unfair, at worst complete foolishness, to ask a stranger whether you should eat something. There have been several cases of online misidentification by knowledgeable and well-meaning experts that have lead to acute poisoning and even death. Many fungi forums have banned discussions on edibility. I don’t visit any of the plethora of Wild Food Facebook Groups that have sprung up in the last few years because the  quality of both enquiries and answers are frighteningly low and those offering their (often inaccurately guessed, but very confidently given) ID can often get quite stroppy if I suggest they may not be correct.

Where folk ask for help on my own platforms, my policy is to offer my thoughts only on the identity of the plant or mushroom: 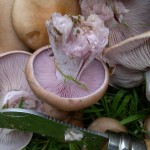 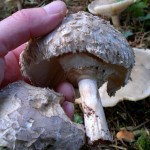 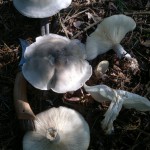 In my example, the enquirer may well have spent sleepless nights poring over identification guides, struggling with their limited experience before finally looking for outside help. But the message shows no evidence of that. It looks rather more like they have pointed their camera phone at a few things that have caught their eye then sent it for diagnosis without really going to any trouble. There are some pretty good website ID guides a click away for those that wish to invest some time in finding out what they have stumbled upon.

Plant and Fungi Identification Apps are becoming more widely available. Most struggle for accuracy, and are generally dreadful at identifying mushrooms,  but perhaps they can be a helpful tool to give you some ideas for further research. Never eat a plant or mushroom based on an ID Apps opinion, still less on an internet image search – this is asking for trouble.

This is why I suggest that ID enquiries include a “best guess” – even by complete novices. Identification skills only improve by honing observation skills and investing some meaningful time. 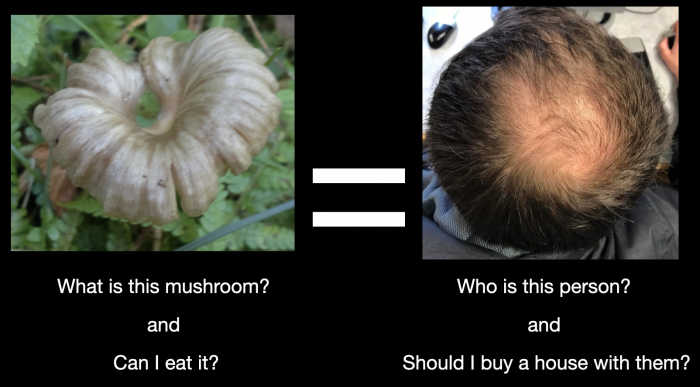 For the person attempting to help of to have a realistic chance of giving you any more than a guess, try to ensure your picture includes as much as possible of the following: 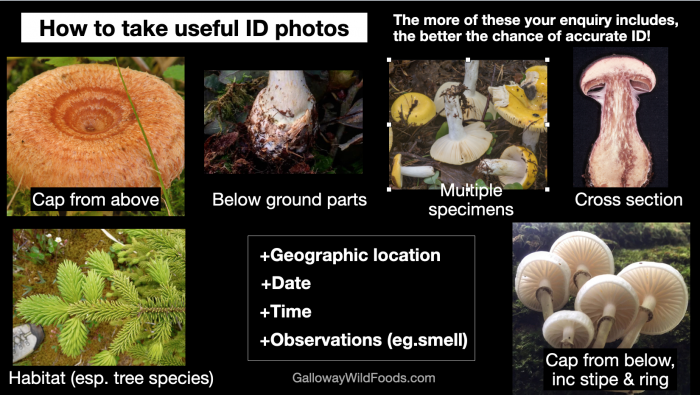 To receive a meaningful, useful reply, an ID request should include as much as possible of this information

Further observations on smell, nearby trees, geographic location, time of year the image was taken etc can also greatly help in attempting a meaningful identification.

If its not possible or practical to assemble all these images and information, one good photo including as much as possible might be useful. Here are some examples of fairly useful ID pictures: 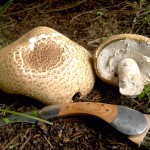 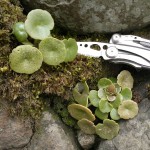 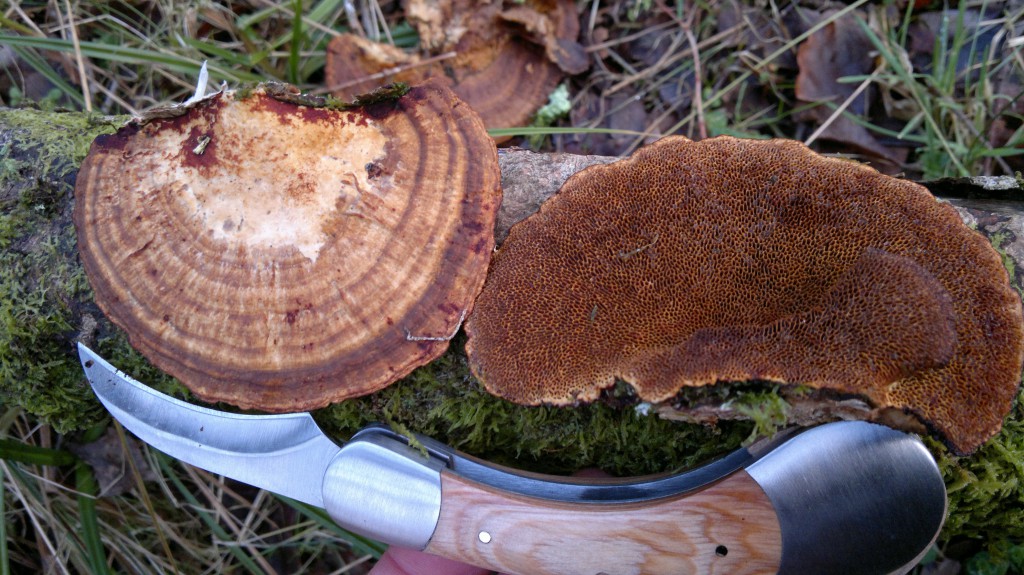 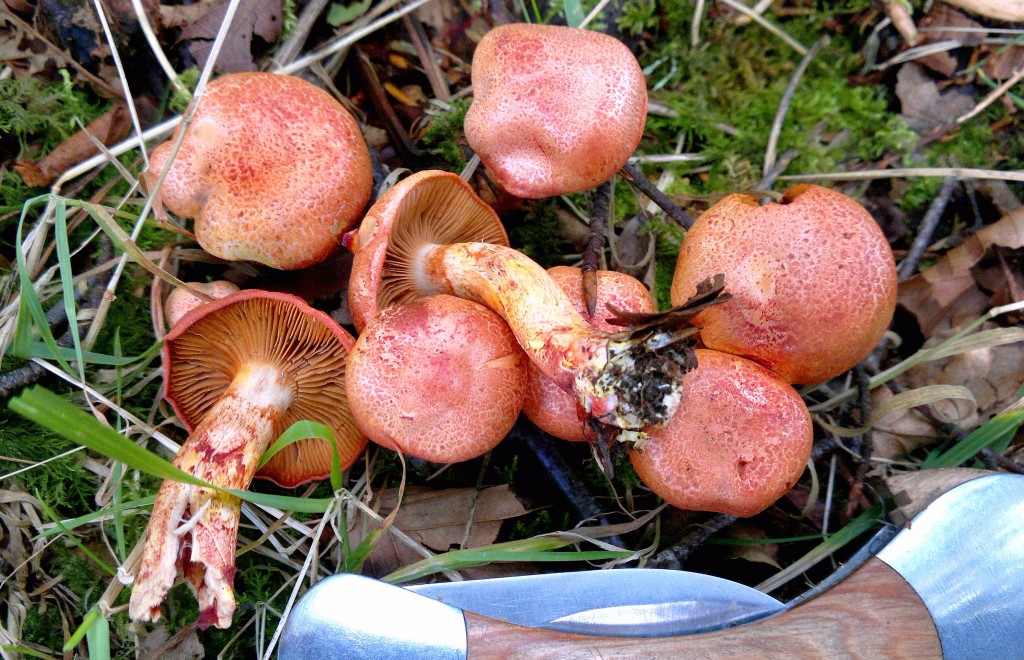 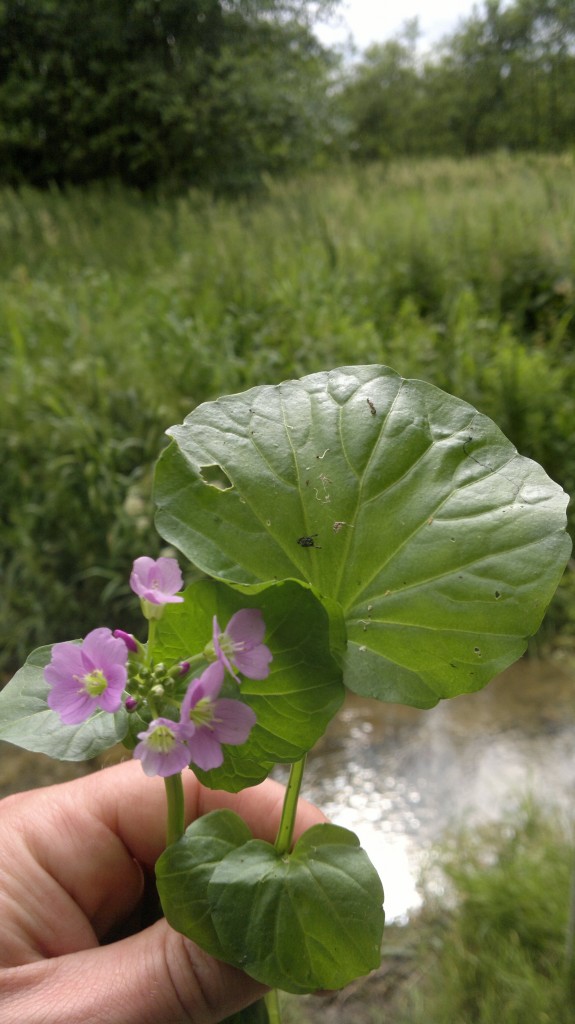 These turned out to be blushing bracket (probably!), cortinarius bolaris (poisonous!), and greater cuckoo flower (now one of my favourite salad greens!). All these were pictures I took myself and puzzled over before asking for help.

Here are some more posts to help you get to grips with identifying potential wild foods: