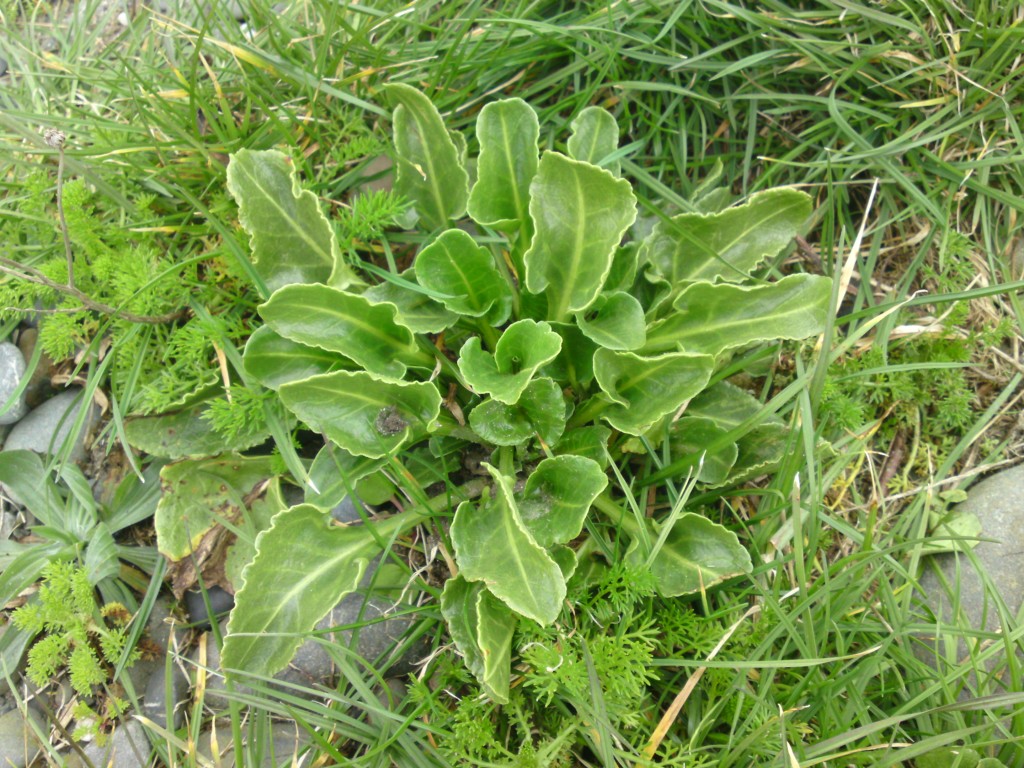 Variety is great, but I don’t think we have ever improved on the original. You can really taste its pedigree if you boil, blanch, steam, wilt or eat raw the succulent leaves. They have superior flavour, texture and nutrient content to any of their progeny. If you like spinach, you will absolutely love  sea beet. Leaves are at their best in spring, but remain delicious pretty much throughout the year. Careful cropping of a few leaves per plant, and still further restraint during winter, should allow for a steady supply. 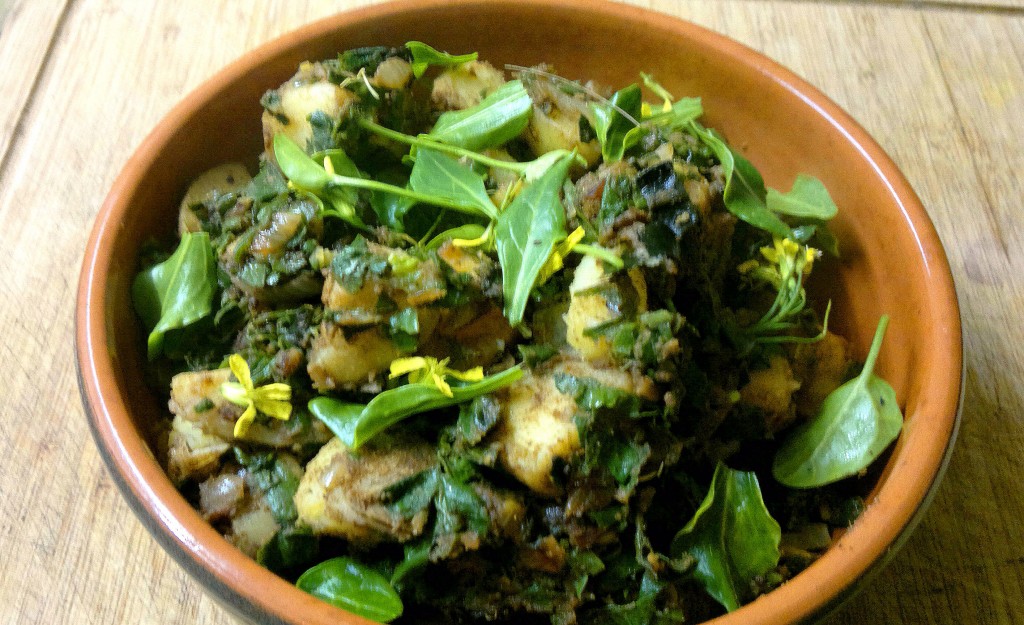 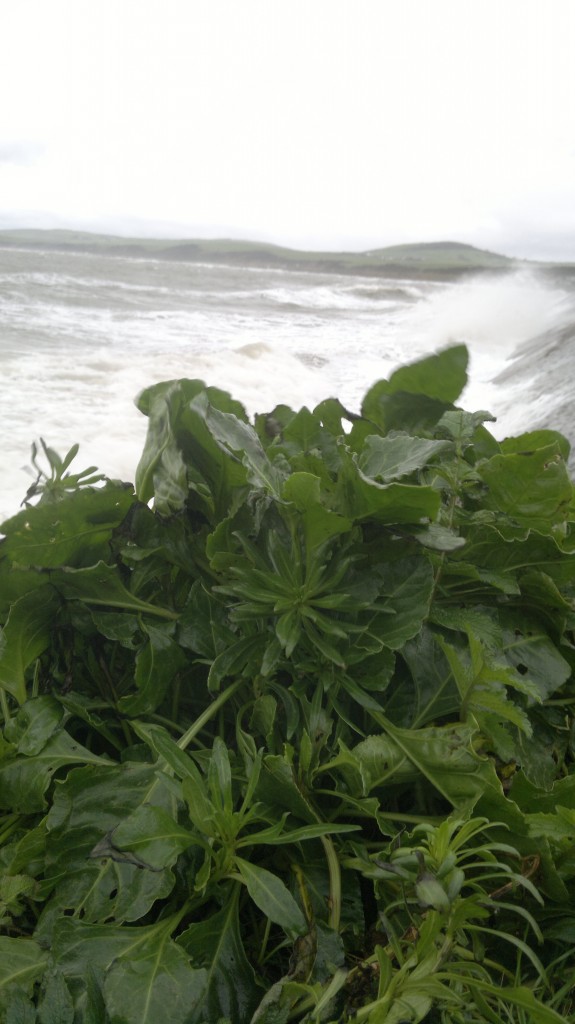