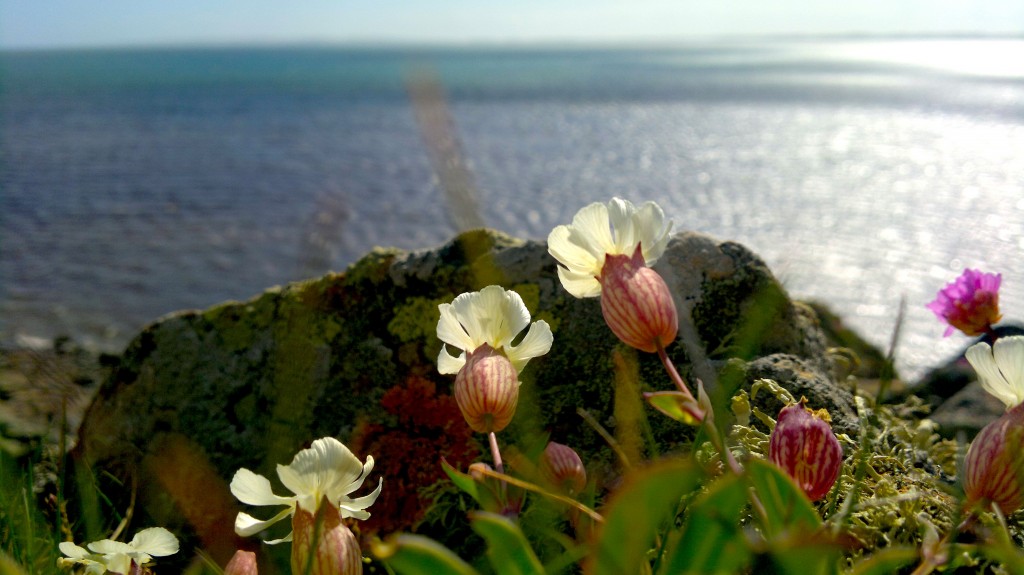 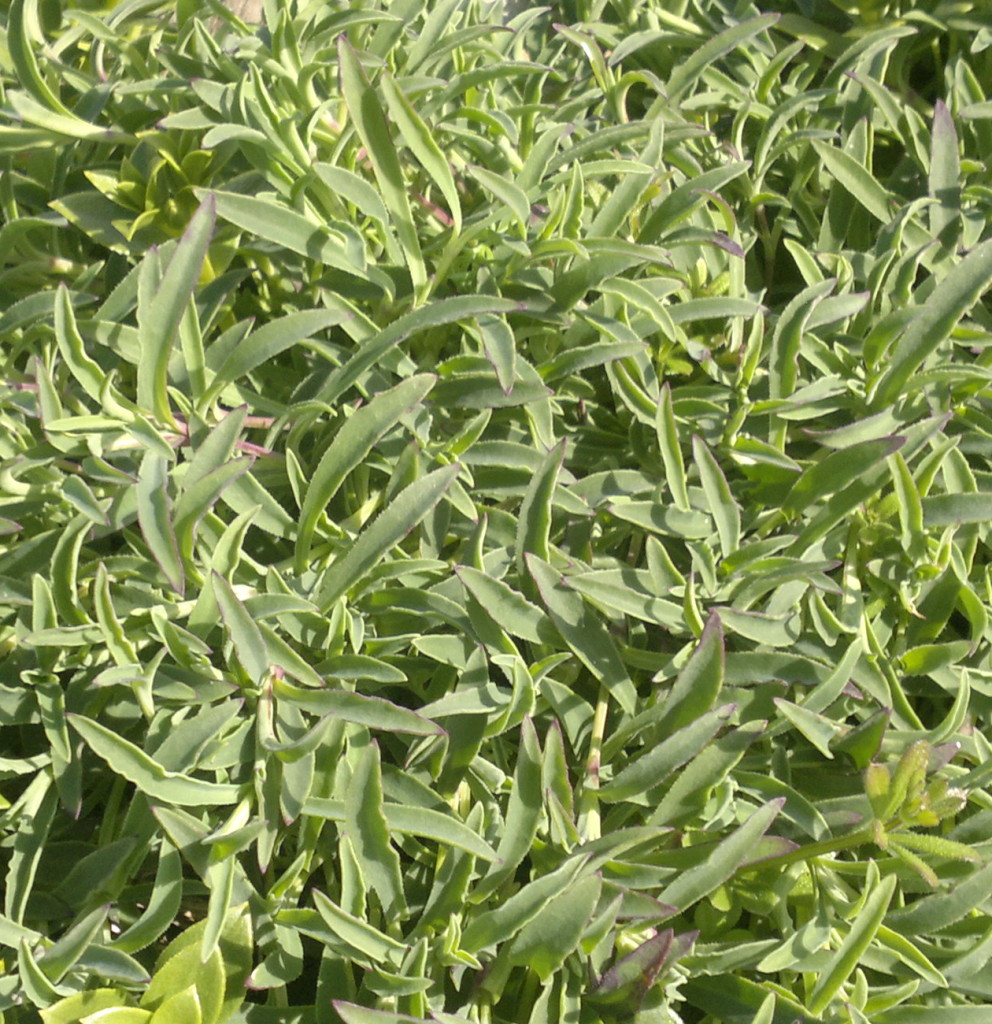 This adorable, delicate little flower clings tenaciously to sea cliffs, upper reaches of shingle beaches and the foreshore. The tips of the foliage have a unique sweet flavour, though with a somewhat bitter aftertaste in summer. The leaves contain saponins which are  toxic but poorly absorbed by humans and so tend to pass through without causing harm. Saponins are found in many plants, including foods (such as beans), but its probably sensible to go easy with the leaves if you aren’t cooking them.

No such issues with the flowers which have a delicious hit of sweet nectar followed by an extraordinary fresh “mouth feel” which I can only describe as “pleasingly metallic” – two words that seldom go together!

Do give them a try – remembering to take only a few flowers from each plant. The flowers lend themselves very well to stuffing with other dainty wild treats…perhaps a wild garlic seed..? 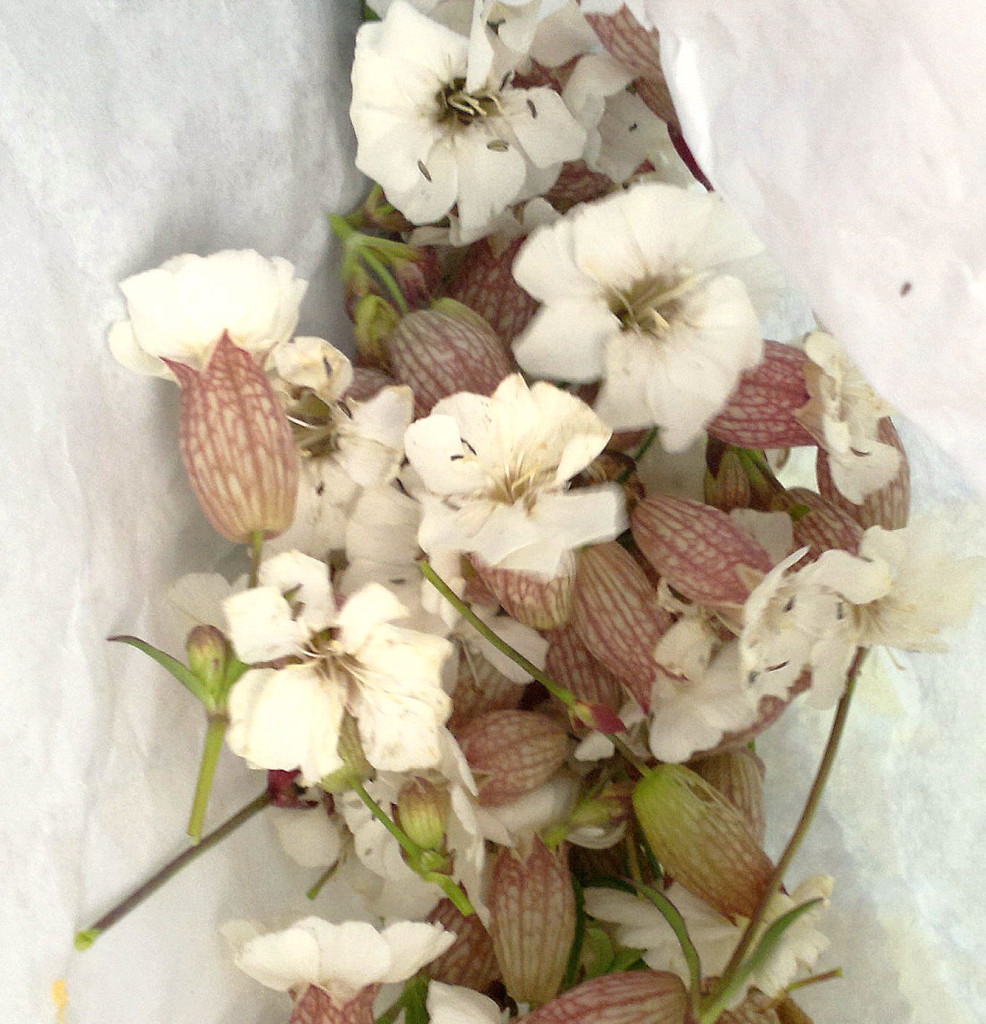