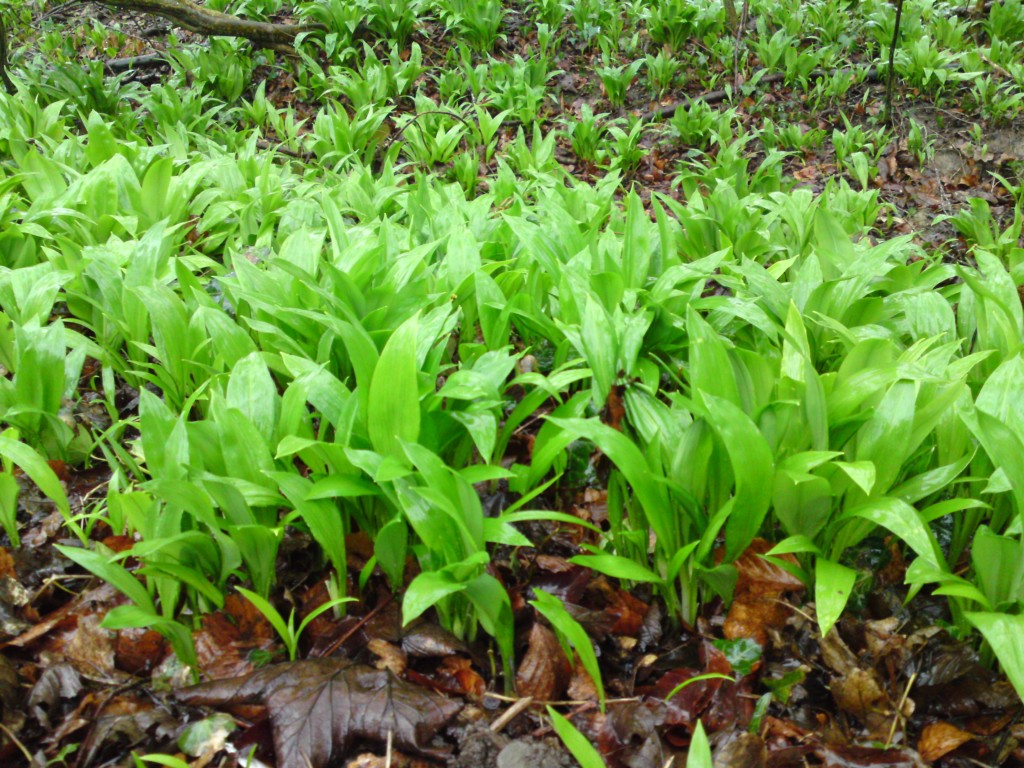 Wild garlic has been at the forefront of the renaissance in wild foods in recent years. It isn’t hard to work out why: it is easy to find, delicious, and fairly straightforward to identify.  This is an abundant plant in most areas of the UK, though I have heard the closely related ramps (allium tricoccum) are suffering in some areas of the US near to urban centres, where they are usually dug up. I’m not quite sure why this practice has become standard for harvesting ramps, it seems inconsiderate and pointless to do this with wild garlic, the bulb being a poor prize for the undermining of future populations. Even with the regular harvesting of just its arial parts takes its toll on perennials if done inconsiderately, year upon year.  I expect populations near some urban areas in the UK may start to suffer as foraging continues to increase in popularity. I would urge anyone to pick considerately, not clearing large areas, but spreading their picking across wide areas (I call this thinning abundance), and increasing their repertoire of foraged edibles. 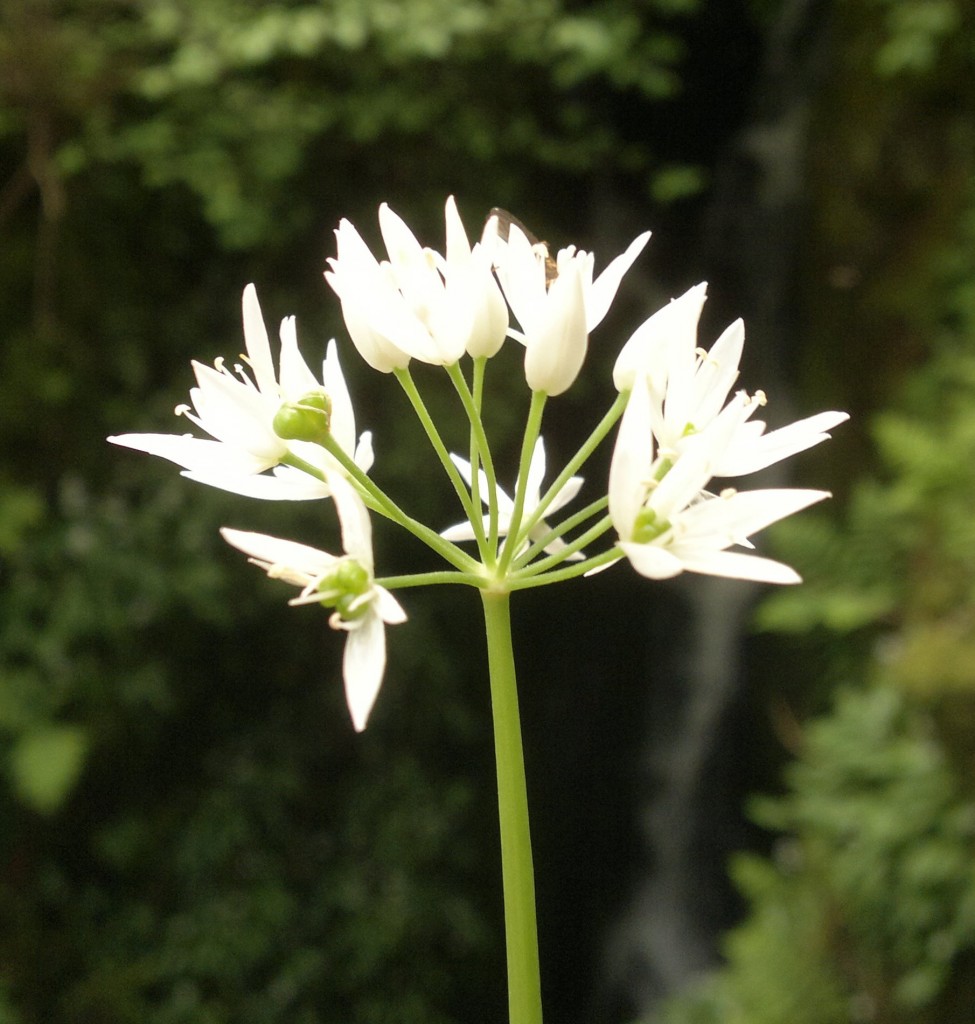 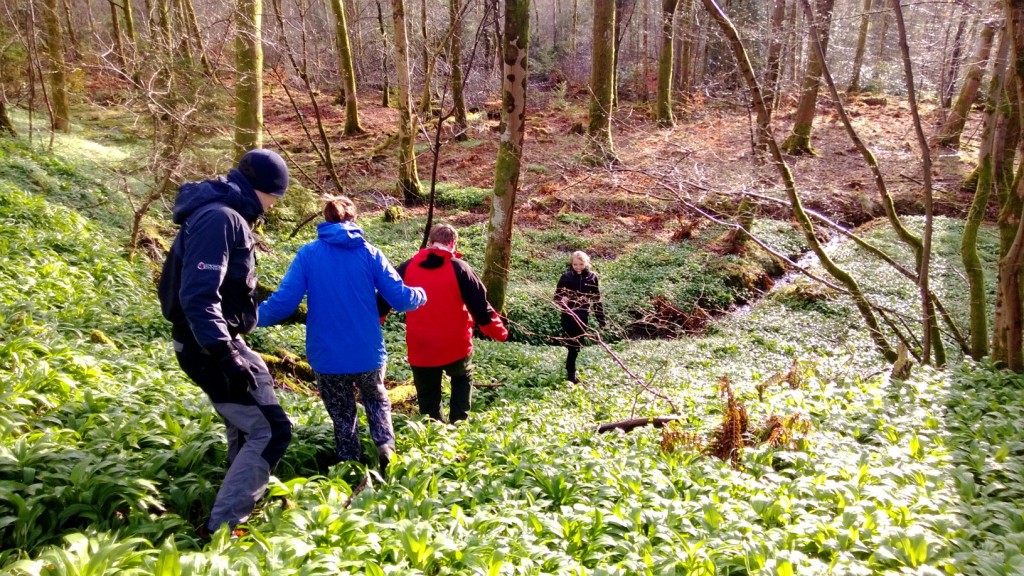 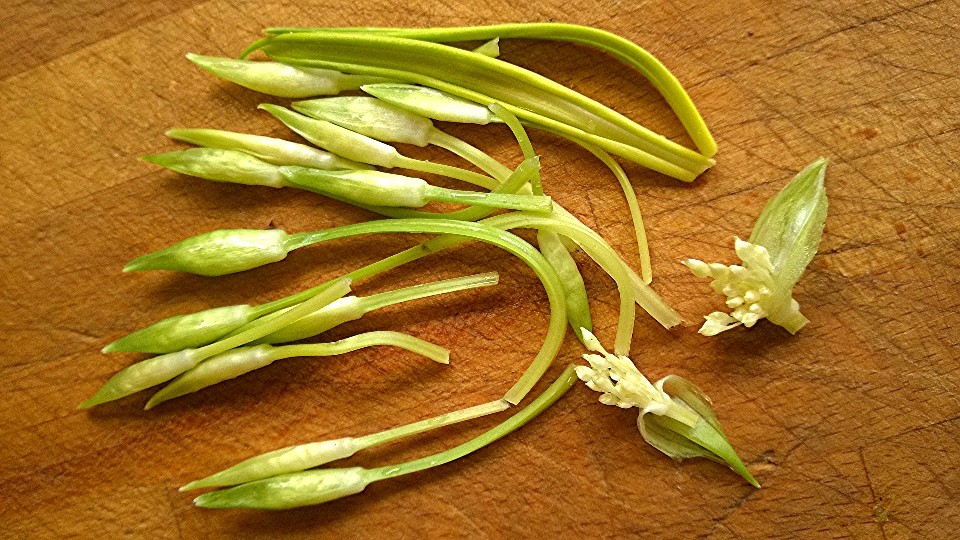 Nutritional values of a few alliums. Compiled by Galloway Wild Foods from multiple sources, notably Robert Shosteck “The Nutritional Value of Wild Foods” and Self Nutrtion Data, both online 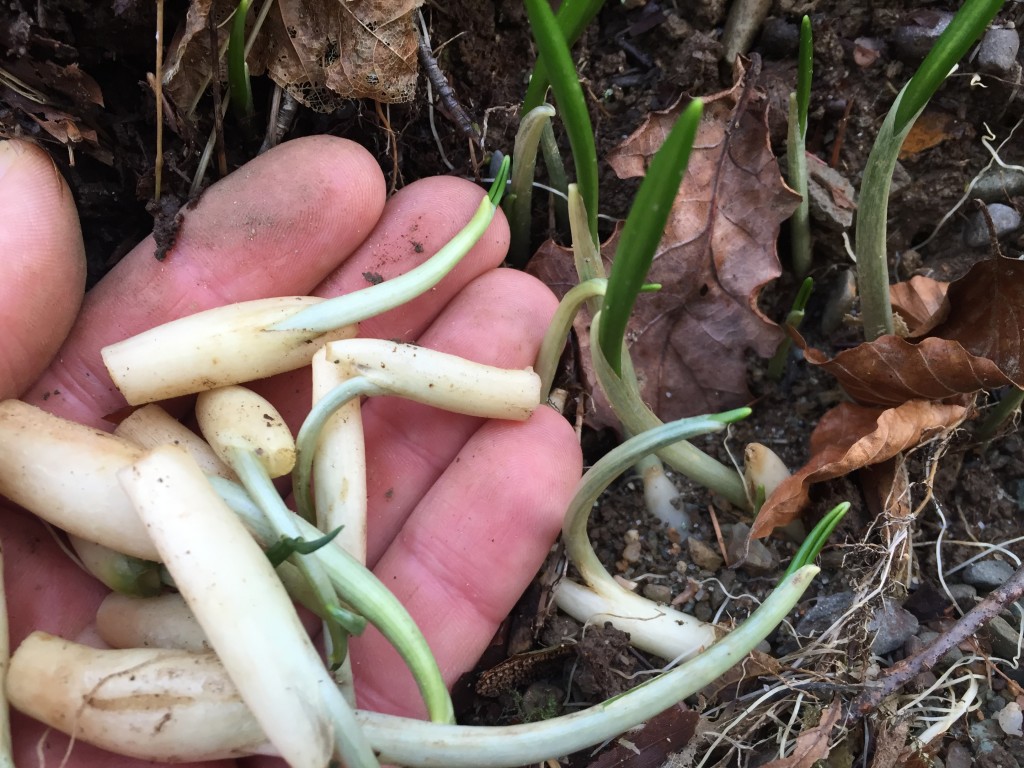 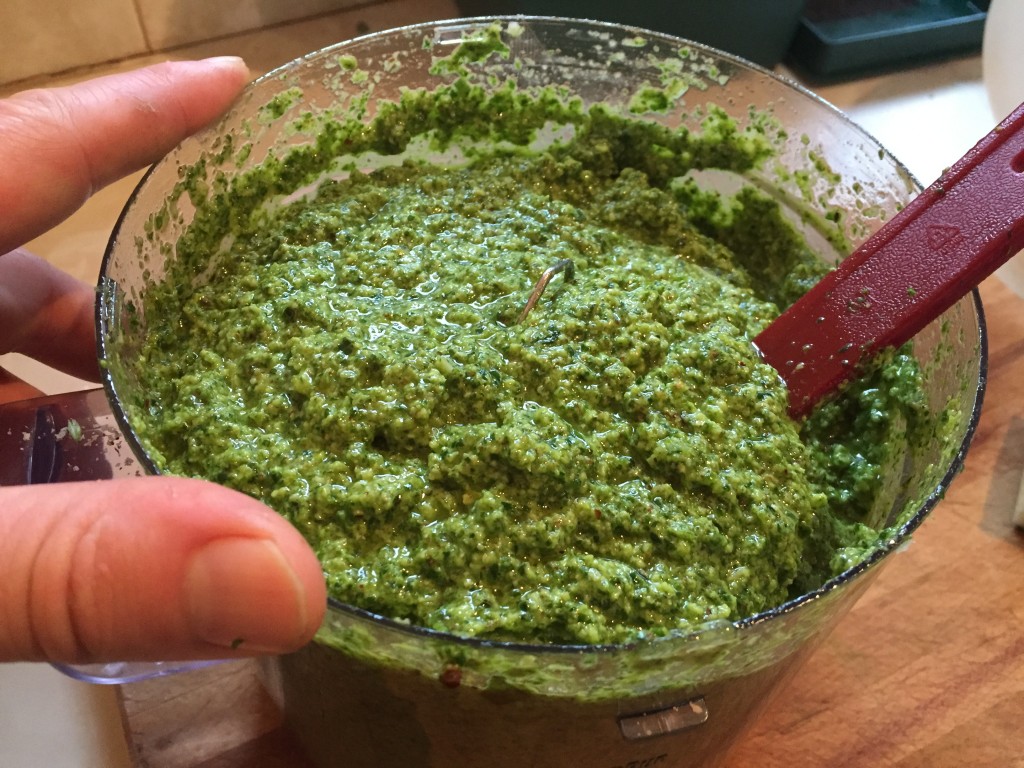 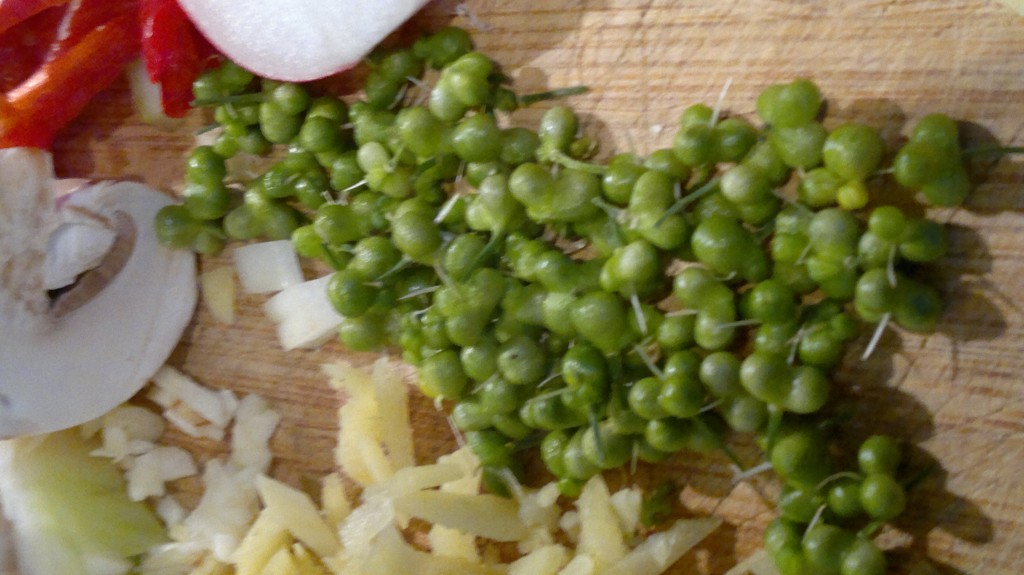 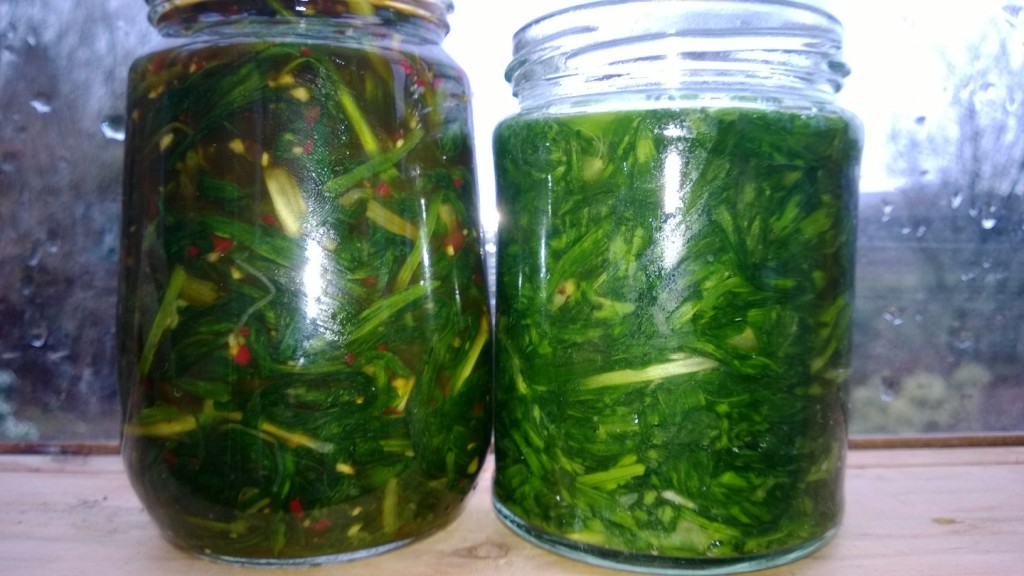 I said ramsons are fairly straightforward to identify as there are a couple of potential traps waiting for foragers who get over-confident or slap-dash in their picking. The worst (and hopefully most unlikely) mistake would be to gather a couple of early basal leaves of foxglove while picking carelessly. It is not that the leaves are particularly similar (thick, hairy and serrated rather than thin, sleek and smooth), just that they can grow in amongst ramson patches where coarse foragers may be tempted to tear up indiscriminate armfuls. 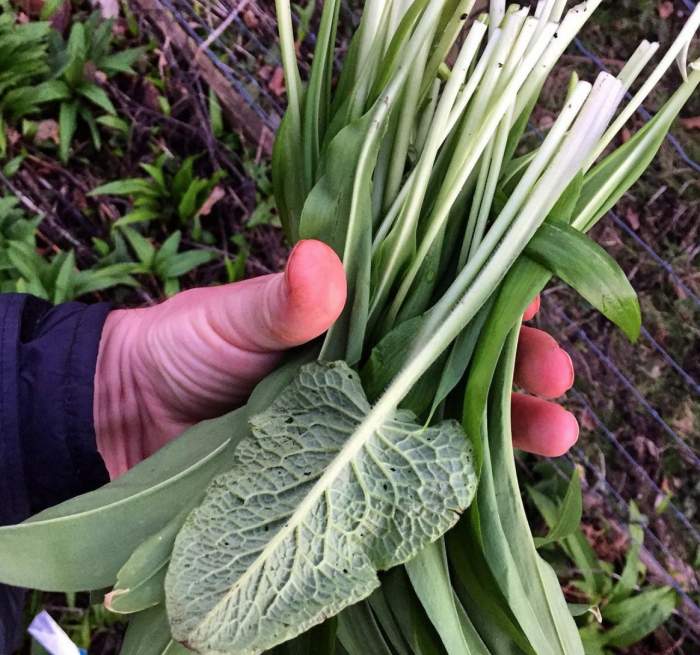 Take care that a rogue foxglove leaf doesn’t sneak into your wild garlic harvest – the consequences could be fatal. You can see here that they are significantly different.

Much more similar are Lilly of the Valley, Autumn Crocus, daffodils, snowdrops and Lords and Ladies. All of these are toxic to humans – lilly of the valley is potentially fatal. None have the distinct scent of garlic, but as ramsons become the wild food of the masses, there will almost certainly be incidents in years to come. 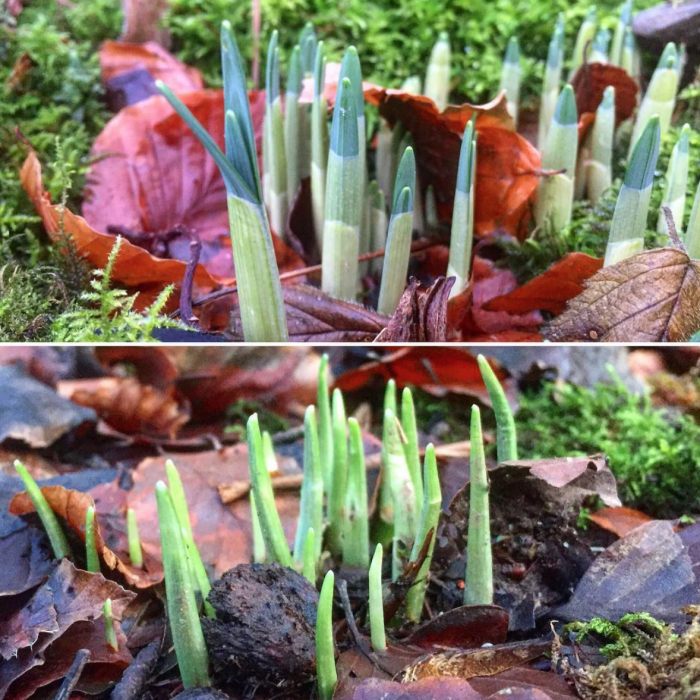 Take care not to confuse young wild garlic shoots (below, pictured in mid January) with toxic snowdrop shoots (above), which have a bluish hue, and noticeable sheaths 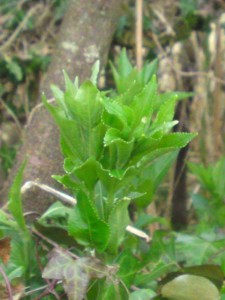 Dog mercury, Mercurialis perennis. It looks quite unlike wild garlic, but often lurks among it to catch out foragers who harvest carelessly. It could make you quite ill, though is unlikely to be life-threatening unless consumed in significant quantities. 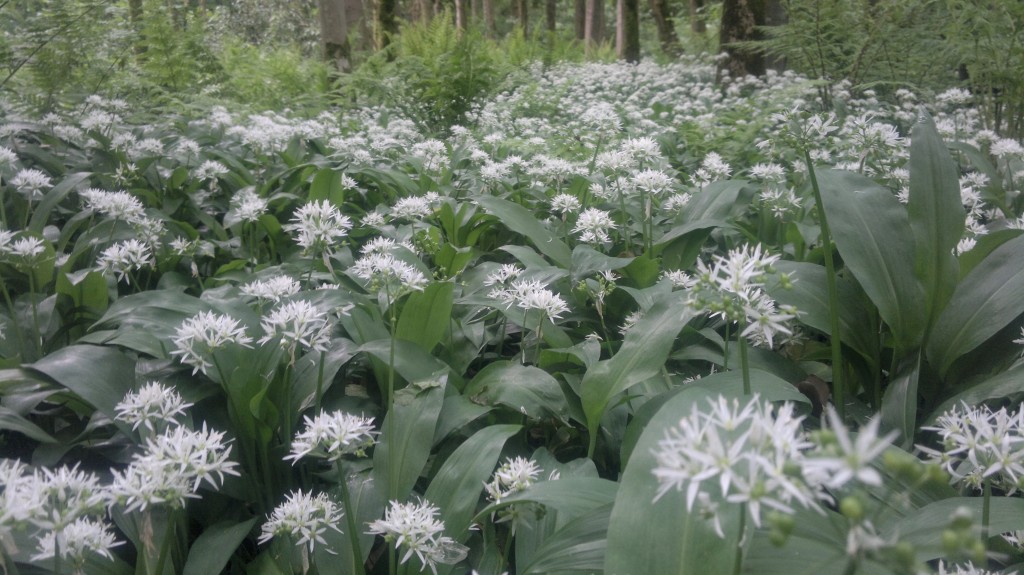 Wild Garlic in Full Flower, May