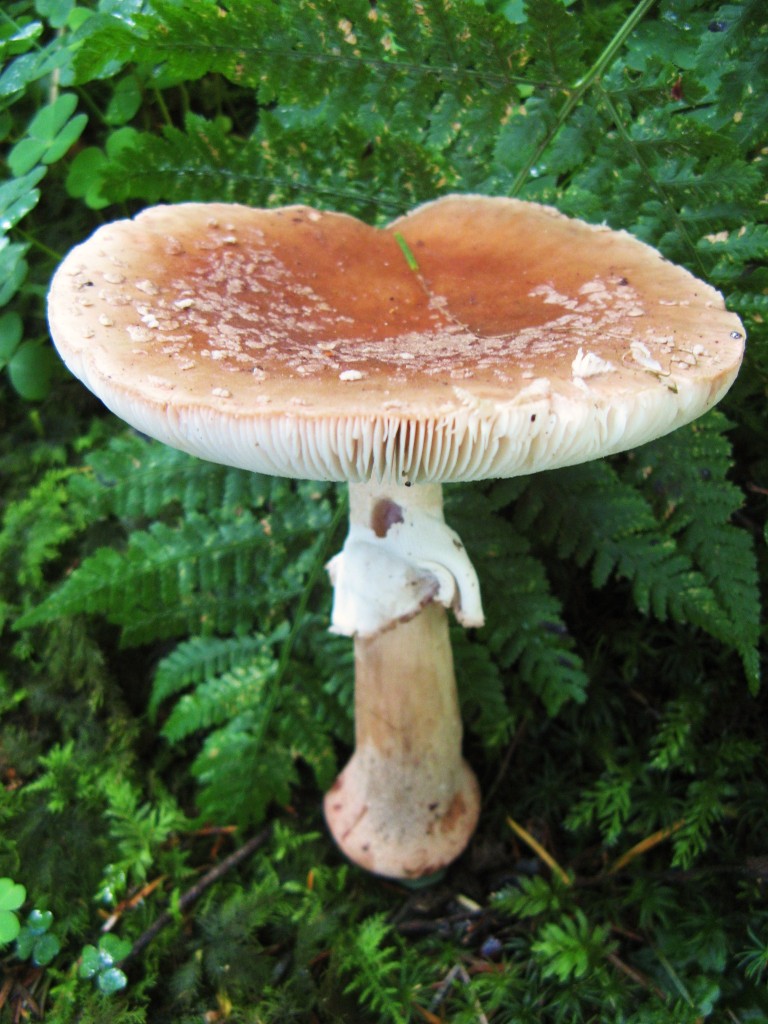 The blusher is one of the UK’s most common mushrooms, and certainly its most common edible fungi. Very few fungi forays fail to turn one up, usually dozens, often hundreds. So its something of a shame that its scary relatives (death cap, destroying angel, fly agaric, and especially panther cap, on account of it being a similar colour) mean its very rarely eaten by any other than the most confident mycophagists.

I have seen hundreds of thousands of blushers over my 30 or so years of fungi foraging (mostly in W Scotland) but never knowingly found a panther cap. The fact that I walk past so many blushers without going into close ID mode, might mean i’ve missed some panther caps down the years. But they are certainly not common in Scotland. I’d love to find one and acquaint myself more closely with it! They are powerful hallucinogens, seemingly beyond even the fly agaric, and while they have been used in shamanic rituals, and certainly aren’t quite so deadly as death caps and destroying angels, it would be very foolhardy to mess with panther caps recreationally!

Another barrier to eating blushers is their extreme susceptibility to fungal gnat larvae infestation. Like ceps, they can be riddled with wrigglers before they are even close to fully formed. 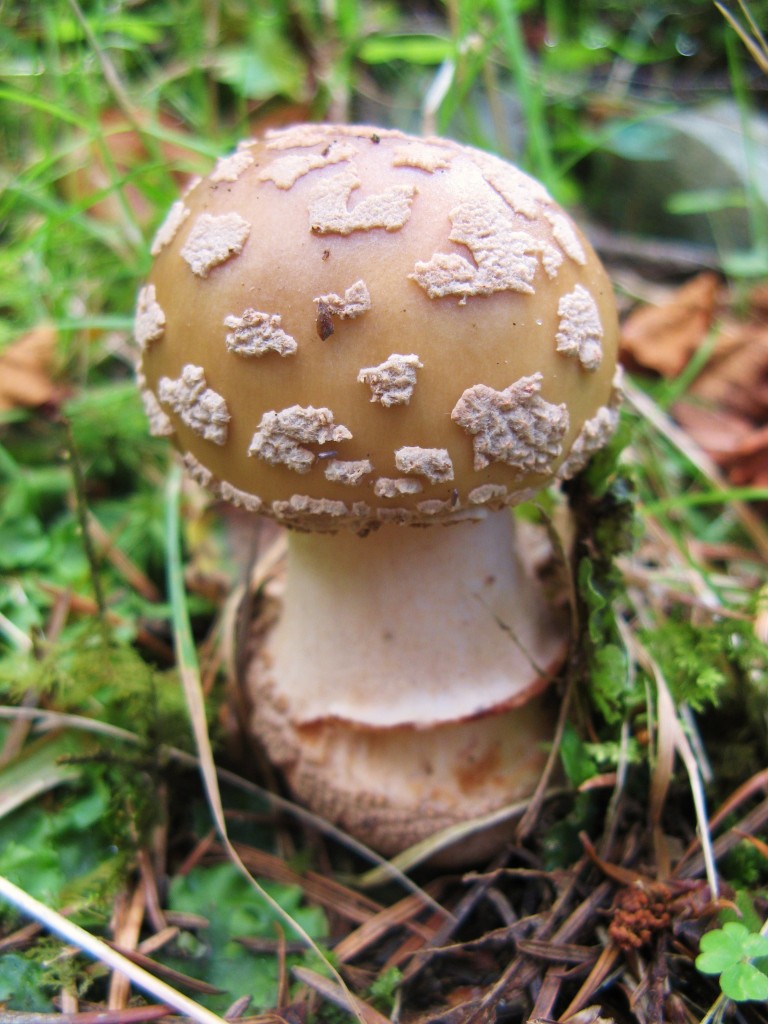