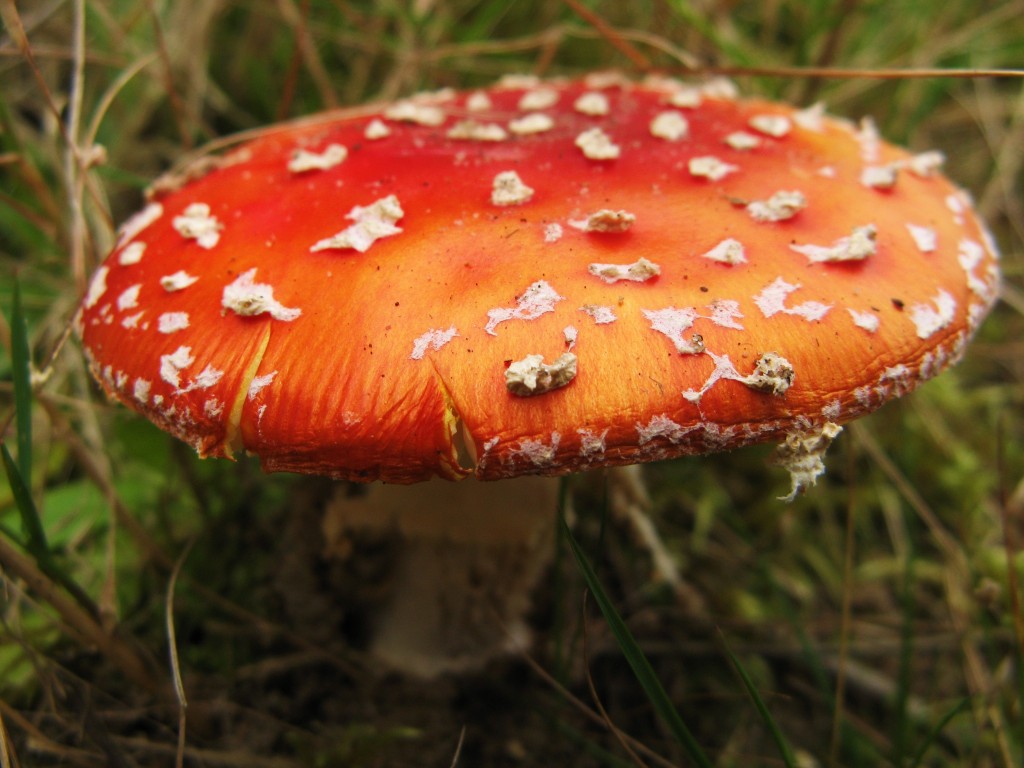 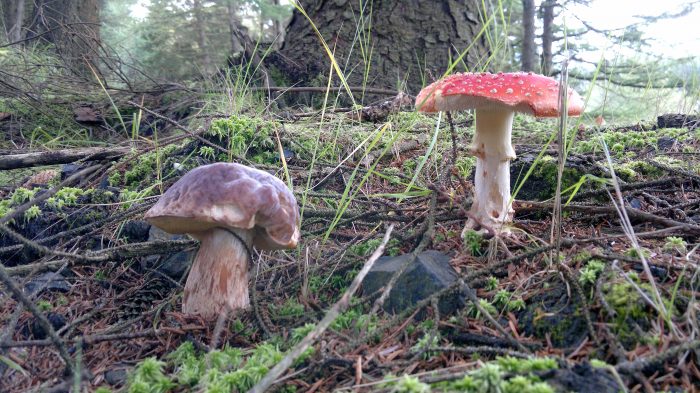 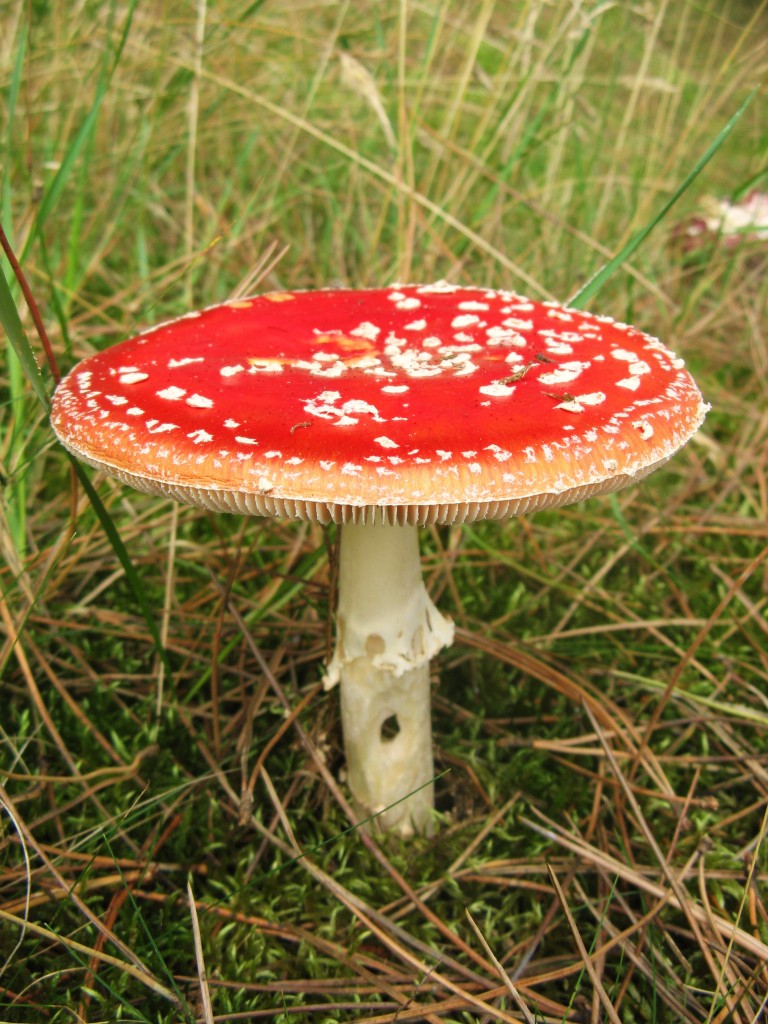 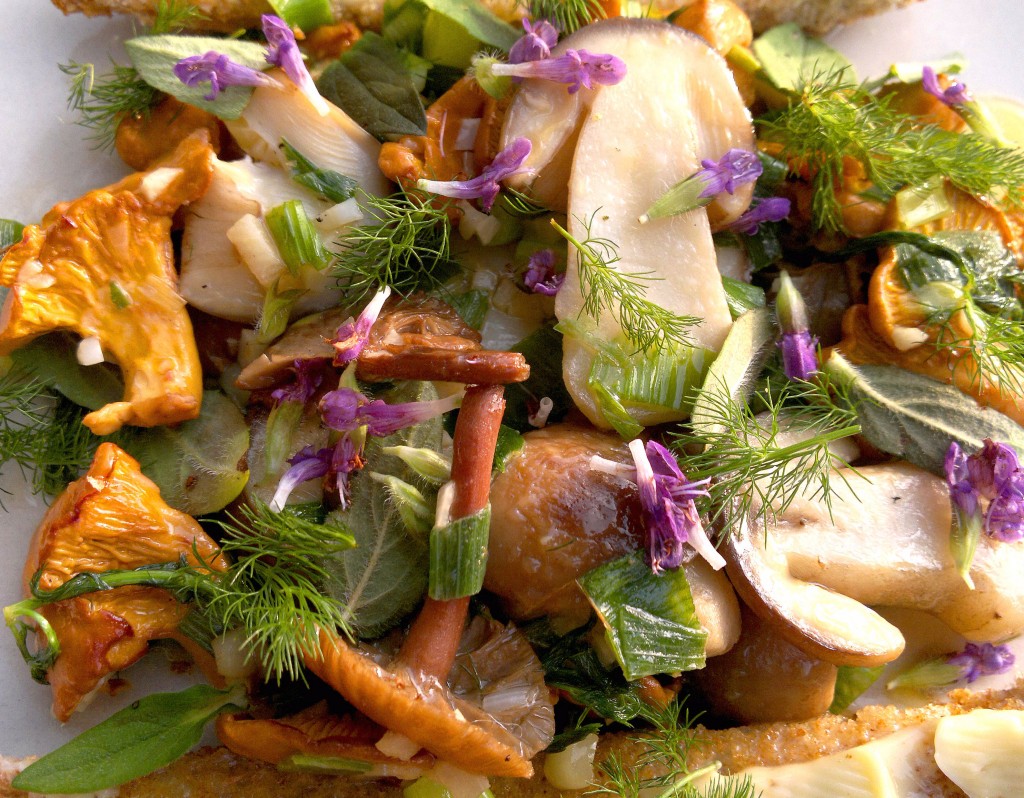 Anyway, back to the mushroom itself…Eaten raw (or if you drink the post-cooking broth), your body will have to deal with a cocktail of active compounds. Upon ingestion, muscimol and ibotenic acid can cause nausea and  stupification (which can be seriously unpleasant, though seldom life-threatening). Usually after that (maybe an hour or so) come hallucinations, vivid visual disturbances and occasionally feelings of hugely exaggerated movements whereby the intoxicated person may take a huge leap to step over a small twig (and feel like they have jumped over a hill). It seems that muscimol is the principal psychoactive constituent of Amanita muscaria, causing sedation and delirium, while  ibotenic acid acts as a prodrug to the muscimol – ie. helping to increase its bio-availability. Drying reduces As with all drugs, dosage and personal tolerance is all important to the physiological response, and mindset and setting can strongly influence the psychedelic outcomes. This is not a drug to take lightly. 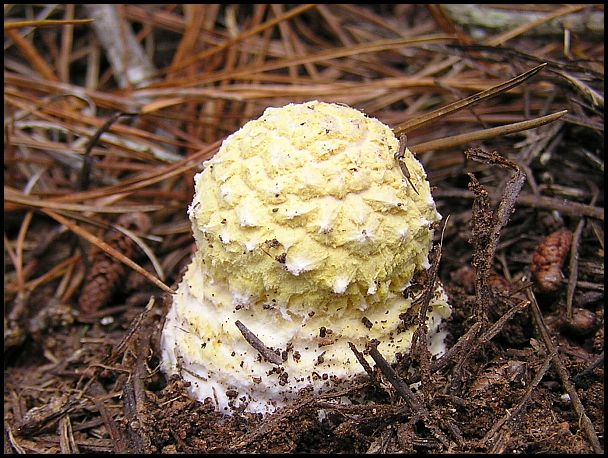 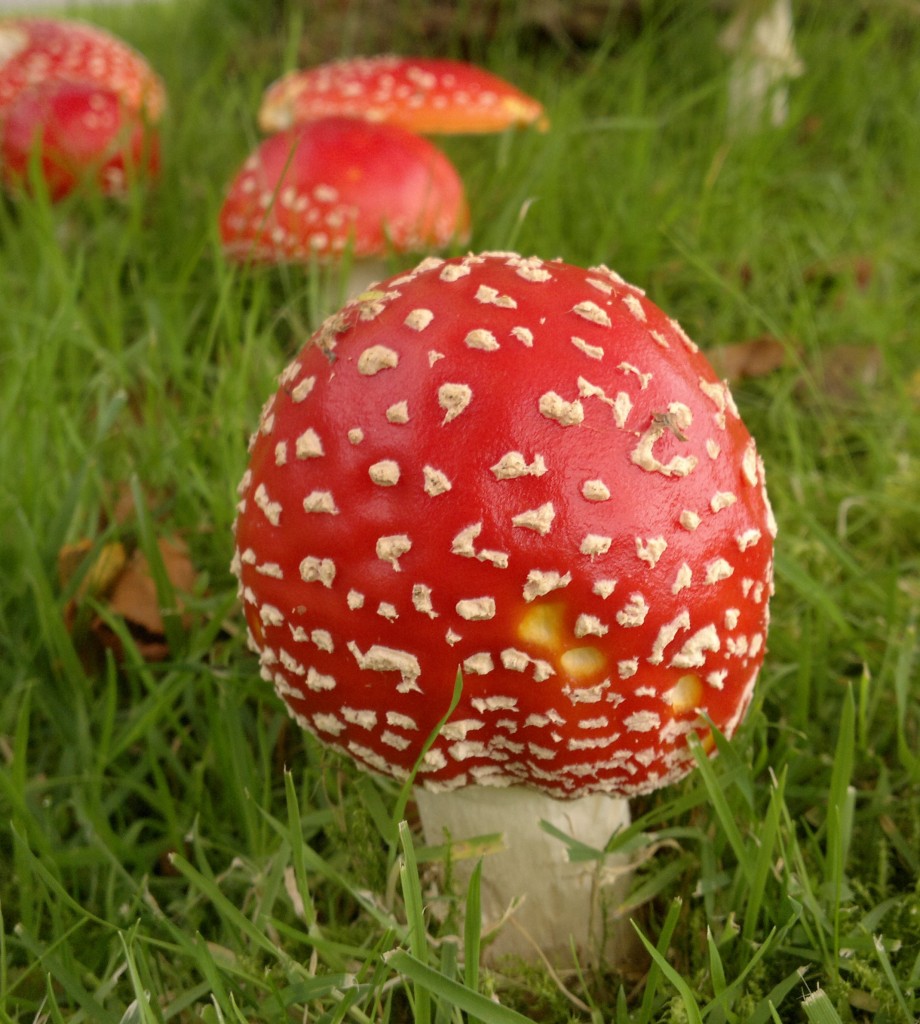 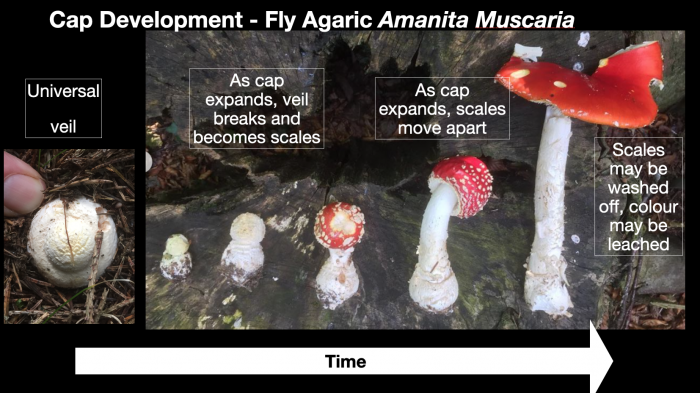 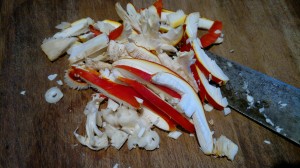 4. Strain the mushrooms. Note: The strained liquid now contains the active ingredients: they are not destroyed by heat. This liquid is – technically – an illegal Class A drug in some countries, but not in the UK. It will go off if stored for more than a couple of days. 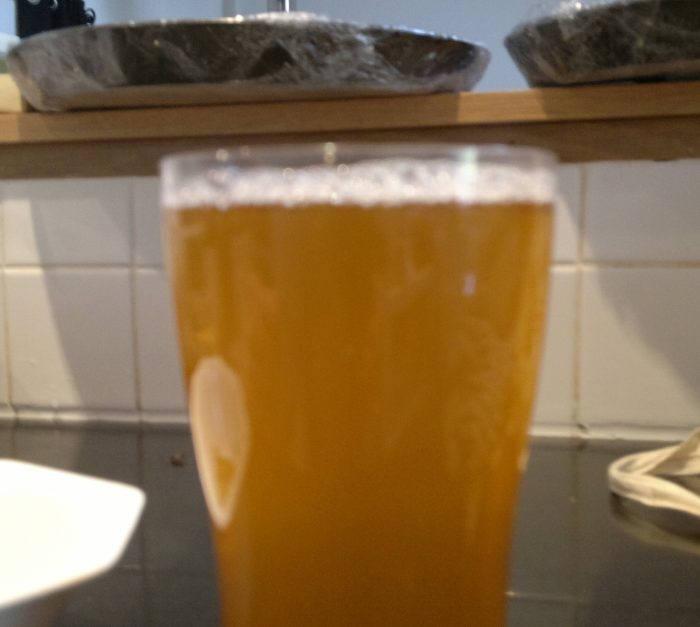 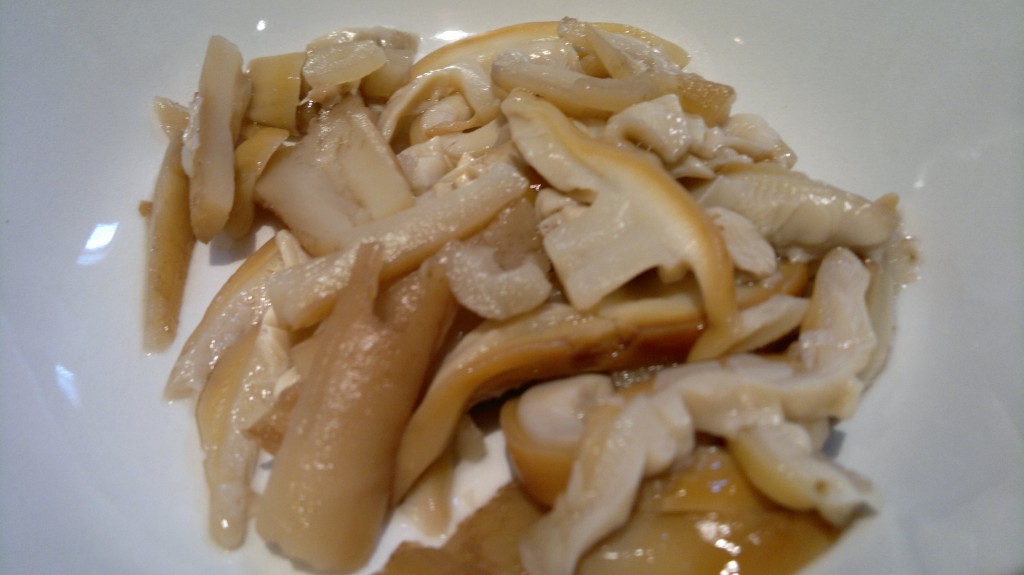 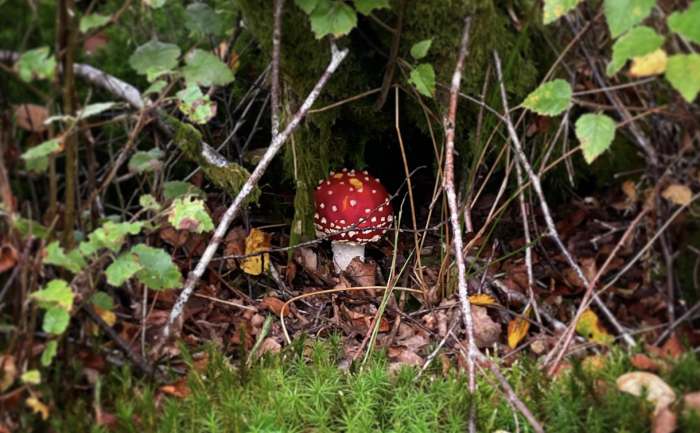